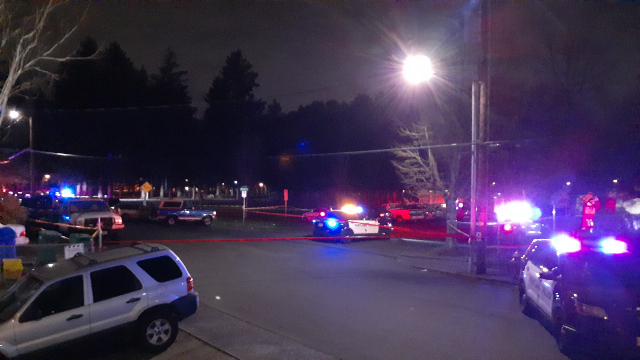 PORTLAND, Ore. — It has been almost a month since the mass shooting outside Normandale Park that left one person dead and five others injured.

Portland Police Chief Chuck Lovell was part of a press Conference on February 22nd when he told reporters he wanted critical evidence returned.

KXL reporter Rosemary Reynolds has never heard that before in all her years of covering news.  She talked with retired Clatsop County District Attorney Josh Marquis about it.

“I think this is an example of how unhinged public safety has become in Portland.  I haven’t seen anything like this in my 45 year career,” said Marquis.

Marquis comments that police are trying to figure out who exactly did what.  The chief begging people to return evidence isn’t going to fix the problem.  Police have several responsibilities to keep order, preserve evidence and protect people.  The irony is whoever carted off shell casings and other evidence probably tainted the crime scene, making it impossible to go forward with any kind of prosecution in the case.