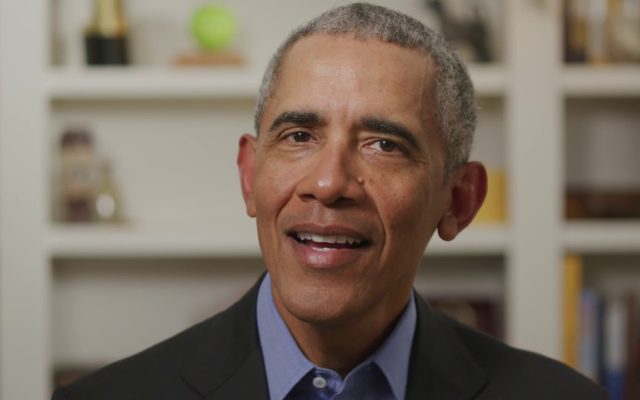 CHICAGO (AP) – The firm building the Obama Presidential Center has suspended operations there after a noose was found at the Chicago site, and it’s offering a $100,000 reward to help find who was responsible.

Lakeside Alliance, a partnership of Black-owned construction firms, said Thursday it reported the incident to police.

It says it has “zero tolerance for any form of bias or hate” on its worksite.

It also says it was holding additional anti-bias training for all staff and workers.