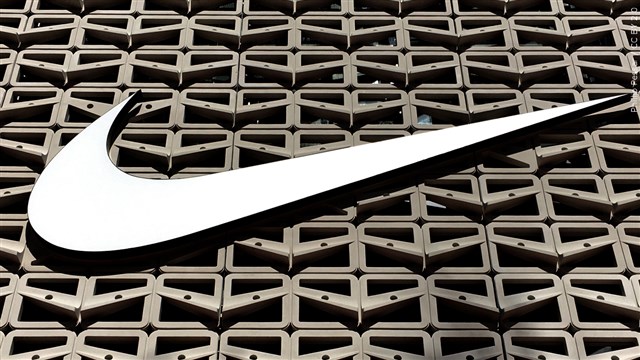 The shoe giant announced Friday night that it will halt its relationship with the Brooklyn guard, who has been suspended by the Nets for what the team called a repeated failure to “unequivocally say he has no antisemitic beliefs.”

The Nets made that move Thursday, and a day later, Nike made its decision as well. Irving tweeted a link to a film that contains antisemitic material and repeatedly refused to apologize until the Nets suspended him.