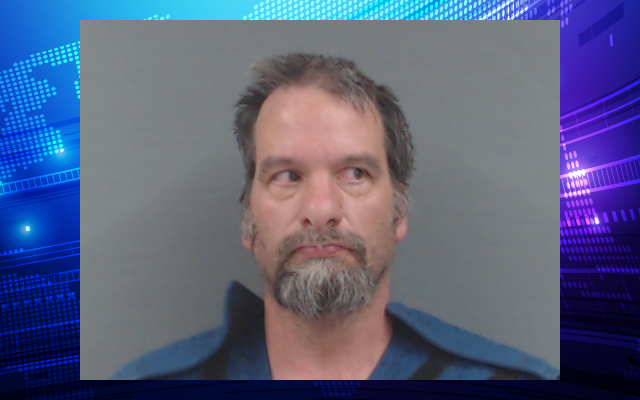 NEWBERG, Ore.. – A Newberg man is accused shooting his 3-year-old son in the head with a pellet gun and then leaving him at a hospital.

The Yamhill County Sheriff’s Office says 46-year-old Shane Rader had been arrested for assault and violating a no-contact order the night before the alleged shooting.

He had been booked into jail and later posted bail.

It’s believed Rader shot his son the next day after a fight with the boy’s mother.

The boy is in serious condition.