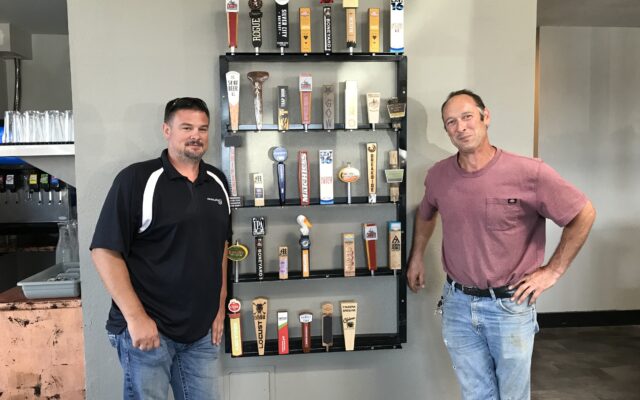 A new restaurant in Hazel Dell in Vancouver called the Wheelhouse Taproom has a mission: keeping it local.

Brett Taylor owns Wheelkraft, a wheel and rim repair shop, and decided to also open a casual setting restaurant where people could hang out together, and support other local businesses. I sat down with Brett and his friend Tyler Castle, who’s the face behind Mr. Brown’s BBQ. This restaurant is in the old Izzy’s Pizza building on NE 78th Street, right off of I-5.  You can listen here: 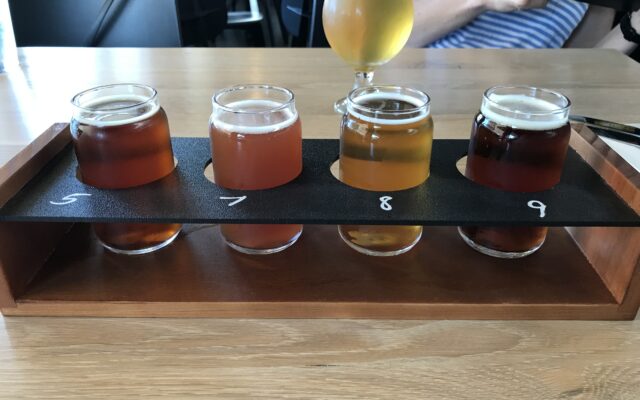 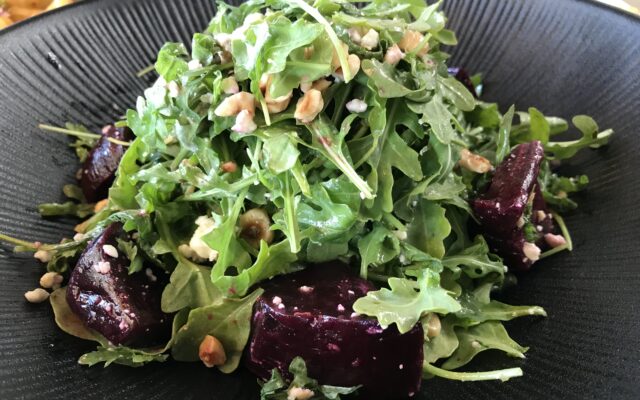 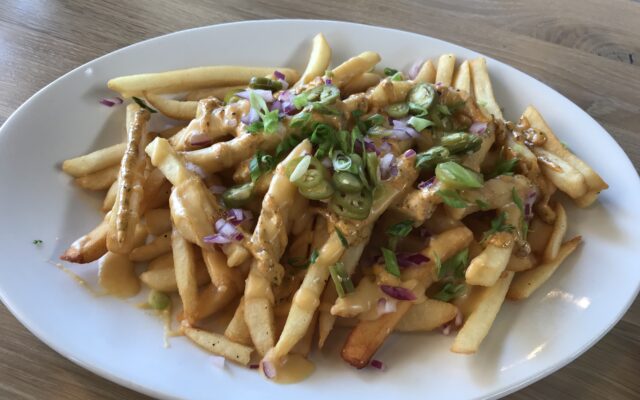 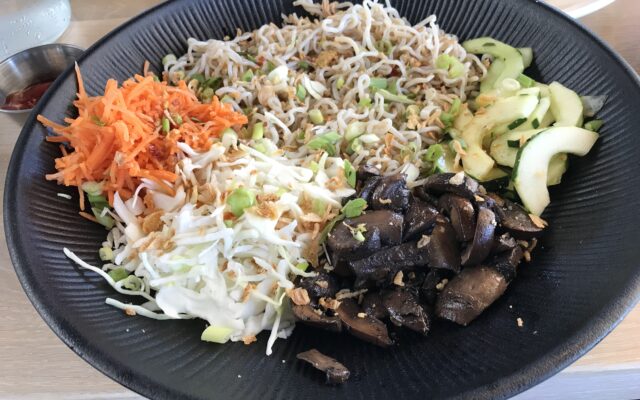 The concept is casual dining, and there’s a lot of space for people to gather. There’s a mix of lighter, healthy fair, and good old fashioned bar food. I tried a beet salad and a huge plate of Dirty Fries. Both were delicious, and the portions are very generous, and the prices good. The flight of beer I tried was only ten bucks! I was too full to try the Bourbon Bread Pudding, but my server told me it’s very addictive.

It’s a great location for a new restaurant. That area of Vancouver doesn’t have a ton of restaurants. The Wheelhouse is in the 78th Street Plaza where you will find the license bureau. It’s easy access off of Interstate Five.

Veronica’s Eats brought to you by Portland Spirit! 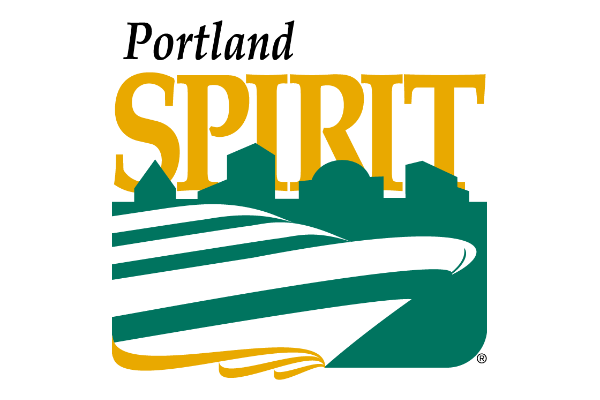