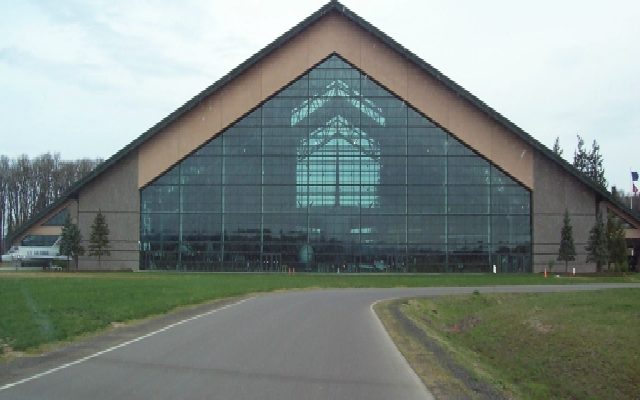 Then came the COVID-19 crisis, so the museum had to close its doors last month on March 17th. Rasmussen says that shut off money the facility depends on.

“In the situation the world’s in right now,  I mean, we’re used to having spring break, we’re used to seeing things happen with schools letting out, a lot of school groups coming,” he said.

But now, a new owner has come in, buying part of the museum, its nearby water park and land, for $9.5 million. Rasmussen calls that, “The greatest thing in the world.”

The new owner is right in Yamhill County. Bill Stoller takes over this week. “He wants to see whatever he’s putting his money into is going to be around for the next 200 years,” says Rasmussen. He says having a new, local owner comes as a big relief for the 48 people with jobs at the facility.