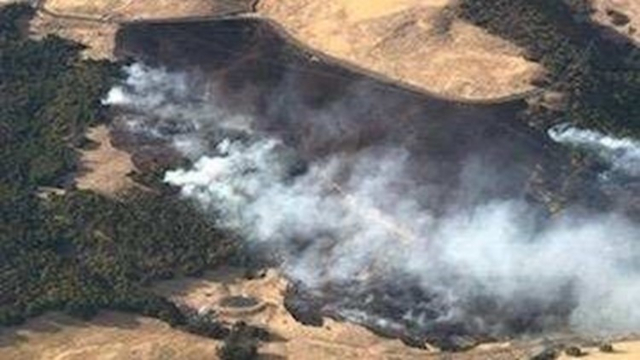 THE DALLES, Ore. (AP) — A new fire that ignited in the Columbia River Gorge has forced residents of the Rowena area east of Hood River, Oregon, to evacuate.

The Sevenmile Hill Fire had burned at least 25 acres as of 6:30 p.m. Wednesday, according to the Oregon Department of Forestry.

Local fire departments were fighting the fire, and units that had been working on the Mosier Creek Fire, which started in the same area about a week ago, were called to help, The Oregonian/OregonLive reported.

The Wasco County Sheriff’s Office said after 8 p.m. that the blaze had spread to about 100 acres but 30% containment was estimated by midnight. The sheriff’s office ordered residents in the Sevenmile Hill Road area to evacuate.