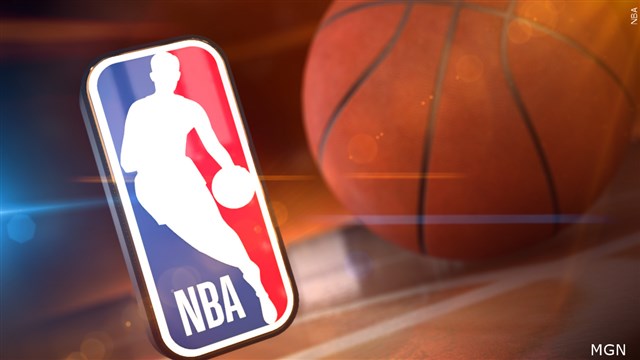 NEW YORK (AP) – The NBA and its players have announced a plan to encourage better and more respectful behavior within basketball, even at youth levels.

It’s part of the league’s “Respect for the Game” initiative.

The NBA has been using that term with players for nearly two decades, primarily hoping to foster more positive interactions between players and referees during games.