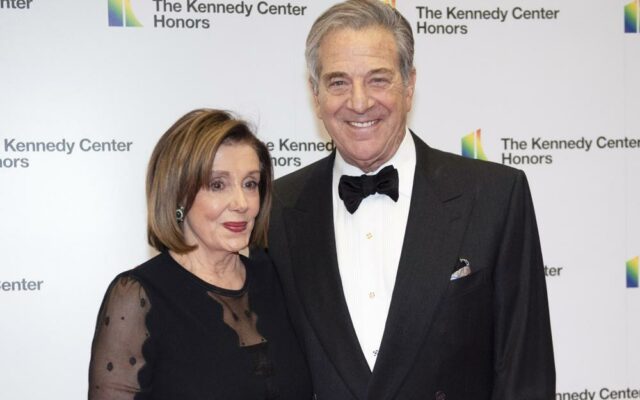 The intruder shouted ‘Where is Nancy?’ one person familiar with the situation said.

Pelosi was attacked and severely beaten by an assailant with a hammer.

Pelosi, 82, suffered blunt force trauma to his head and body, according to the two people with knowledge of the investigation into the attack who spoke to The Associated Press on the condition of anonymity to discuss the ongoing probe.

He was being treated by doctors for bruising, severe swelling and other injuries.

Pelosi’s spokesman Drew Hammill said he was expected to make a full recovery.