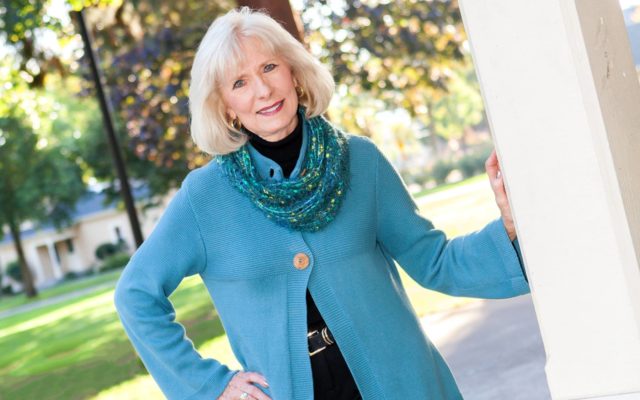 Vancouver, Wash. – The NAACP of Vancouver wants the Chair of the Clark County Council to step down after saying this during a meeting last week on Wednesday

During a meeting Chair Eileen Quiring was defending the Clarl County Sheriff’s Office using Blue Lives Matter stickers. The stickers are a picture of a black and white flag with a blue stripe. Some say it’s meant to support law enforcement, but some find it controversial. The President of Vancouver’s NAACP released a statement over the weekend saying the Chair’s comments prove she lacks what it takes to lead the county.