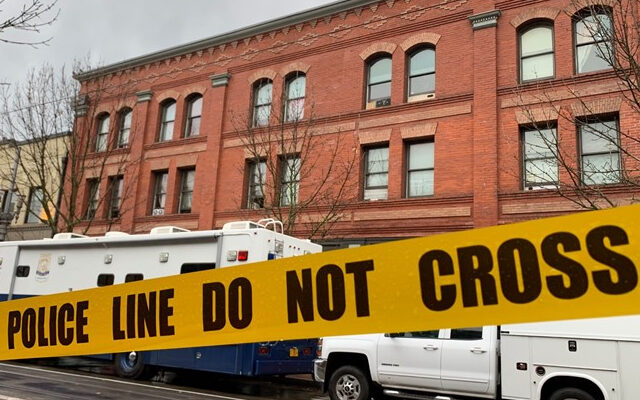 PORTLAND, Ore. — Investigators have released the identities of the two victims who were shot and killed in an apartment building in Old Town last weekend.

47 year-old Daniel Davis and 37 year-old Ashlie Walker were gunned down in their apartment at Northwest 6th and Everett on Sunday morning.

45-year-old Michael VanDomelen was arrested on two counts of Murder I.  Court documents say he admitted to being high on meth and hearing voices in his head to shoot the victims.

Portland has set a record for homicides this year with 72.