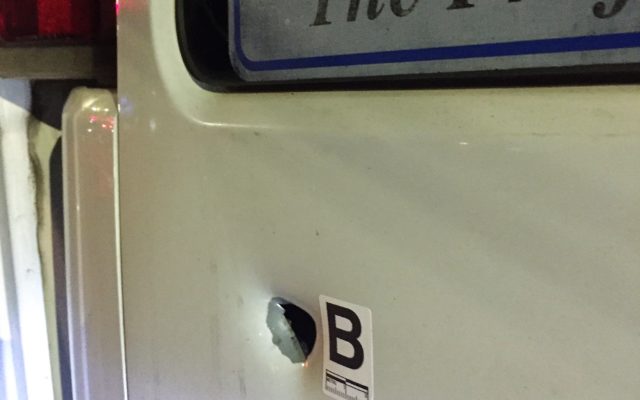 Both happened early Sunday morning, police say they do not know if the two are related.

The first happened around 1:45 AM, where Police responded to a report of gunfire heard near North Vancouver Ave and North Sumner street.

Included in those were occupied homes. In one home, a bullet came to rest on a blanket that someone was sleeping in.

The second shooting happened just before 3 AM, where police responded to the report of shots heard near Southeast Stark Street and Southeast 28th Avenue.

They say they showed up and found shell casings on Southeast Stark Street for nearly five blocks.

Police say that occupied homes were struck again as well, and that a bullet struck a mattress that someone was sleeping on.

There have been no known injuries due to either shooting.