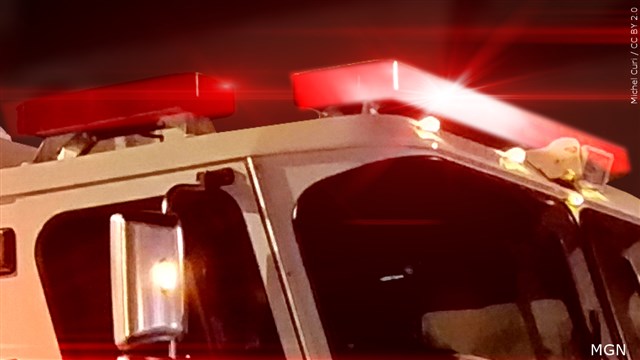 WEED, Calif. (AP) – A fast-moving fire in Northern California destroyed multiple homes Friday and forced as many as 7,500 residents to leave immediately, jamming roadways at the start of a sweltering Labor Day weekend.

Roseburg spokeswoman Rebecca Taylor says the company evacuated its veneer plant after the fire was reported around 1 p.m. Friday.

Evacuees described heavy smoke and chunks of ash raining down from massive flames near Weed, about 50 miles south of the Oregon border.