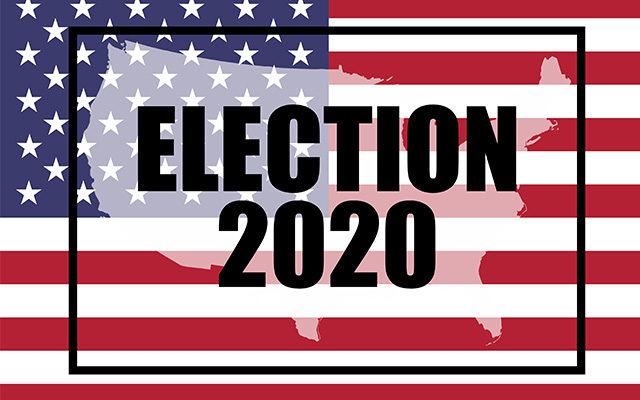 SALEM, Ore. (AP) – With less than two weeks until the 2020 election, more that 16% of Oregon’s registered voters have already returned their ballots.

By comparison, at this time during the 2016 presidential election, 12.8% of registered voters in Oregon had mailed in their ballots, according to data from the Elections Division of the Oregon Secretary of State.

In 2012 it was 11.4%. On Oct. 19 alone, the second day the Elections Division received ballots, 252,835 ballots were accounted for or nearly 9% of registered voters – a percentage that the last two presidential elections did not see until the final three days before the election.