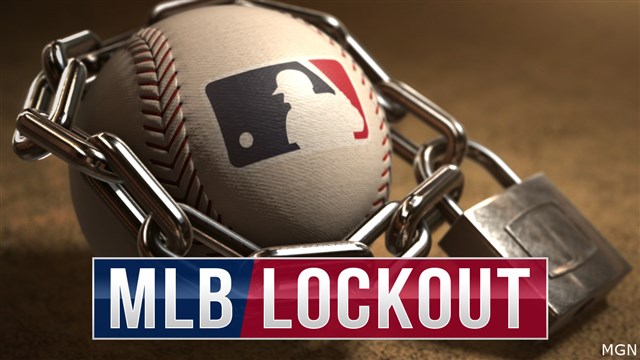 JUPITER, Fla. (AP) — Major League Baseball has canceled opening day, with Commissioner Rob Manfred announcing Tuesday the sport will lose regular-season games over a labor dispute for the first time in 27 years after acrimonious lockout talks collapsed in the hours before management’s deadline.

After the sides made progress during 13 negotiating sessions over 16 1/2 hours Monday, the league send the players’ association a “best and final offer” Tuesday on the ninth straight day of negotiations.

Players rejected that offer, setting the stage for MLB to follow through on its threat to cancel opening day on March 31.

At 5 p.m., Manfred issued a statement that many fans had been dreading: Nothing to look forward to on opening day, normally a spring standard of renewal for fans throughout the nation and some in Canada, too.

The ninth work stoppage in baseball history will be the fourth that causes regular season games to be canceled, leaving Fenway Park and Dodger Stadium as quiet in next month as Joker Marchant Stadium and Camelback Park have been during the third straight disrupted spring training.