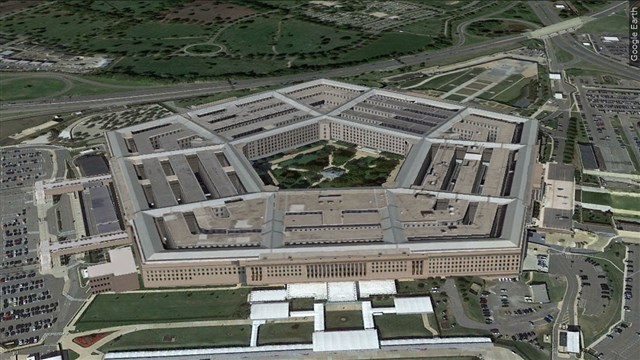 WASHINGTON (AP) – A new report and Pentagon data show that suicides across the active duty U.S. military decreased over the past 18 months, driven by sharp drops in the Air Force and Marine Corps last year and a similar decline among Army soldiers during the first six months of this year.

The numbers show a dramatic reversal of what had been a fairly steady increase in recent years.

The shift follows increased attention by senior military leaders and an array of new programs aimed at addressing what has been a persistent problem in all the services, although it’s unclear what impact any of the programs had or if pandemic-related restrictions played any role in the decline.