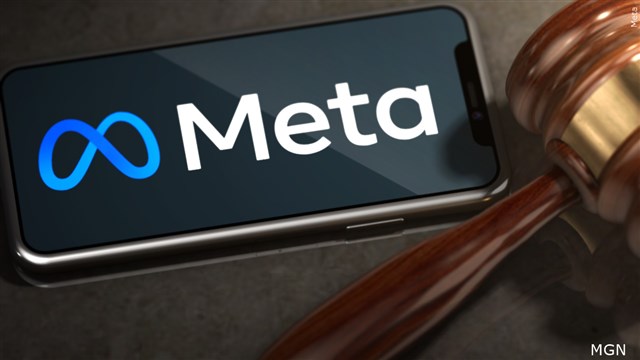 The penalty issued by King County Superior Court Judge Douglass North on Wednesday was the maximum allowed. Washington Attorney General Bob Ferguson argued that the maximum was appropriate considering that he had previously sued Facebook in 2018 for violating the same law.

Washington’s transparency law requires ad sellers such as Meta to disclose the names and addresses of those who buy political ads, the target of such ads and the total number of views of each ad. Meta has objected to the requirements.

Ferguson described the fine as the largest campaign finance-related penalty ever issued in the U.S.