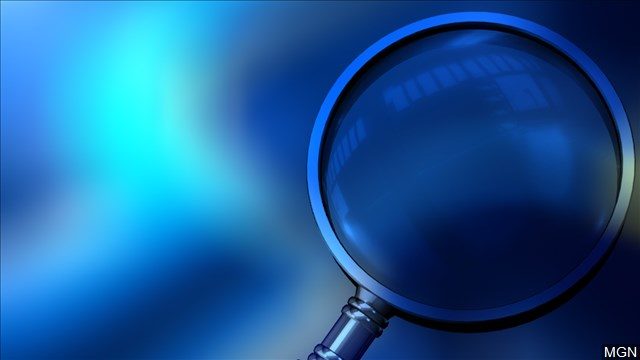 UPDATE: The University of Oregon says all 5 members of the team are safe.

The five missing individuals have been located and are not in danger, according to the Eritrean National Athletics Federation, which initially reported the individuals missing. The federation said the athletes are resuming activities with the team.

UOPD has closed all five missing person reports, based on that information.

EUGENE, Ore. – 4 members of the Eritrea track and field team and a coach have gone missing after participating in the World Athletics Championships in Eugene.

The University of Oregon Police Department says the team was last seen on July 23rd.

They had been staying in University housing for the event.

At this time, there is no evidence of foul play or any indication that the team did not leave on their own volition.

Federal and state police partners are now involved in the case.