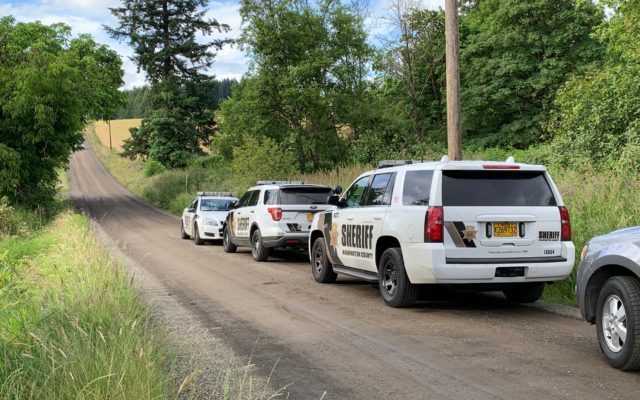 The Washington County Sheriff’s Office said Friday that the county medical examiner had identified the remains as Allyson Watterson. No final cause of death has been determined and the sheriff’s office said detectives will continue to follow up on tips.

Her remains were discovered where a property owner had been clearing brush.

Watterson was first reported missing Dec. 23 by her boyfriend’s father, Don Garland, who claimed Watterson and Benjamin Garland were hiking when the couple became separated in the woods in North Plains.

Misty Watterson, Allyson’s mother, had said that her daughter and the boyfriend were in North Plains to visit a friend when their car broke down and that the two got separated as they left to go get help.

Deputies arrested Benjamin Garland the day after Watterson was reported missing on charges unrelated to her disappearance. He was sentenced to three years in prison in April after pleading guilty to unauthorized use of a motor vehicle, fraudulent use of a credit card and theft for incidents between October and December. 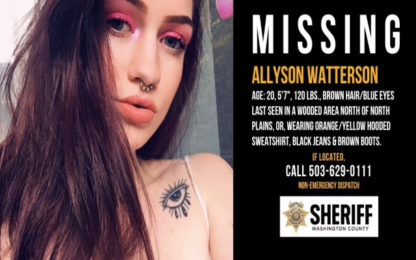