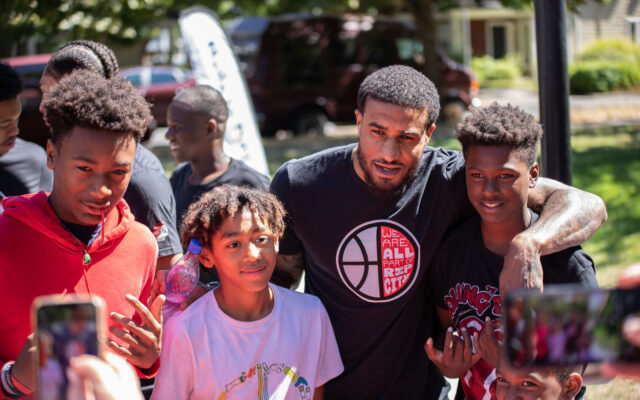 Portland Parks & Recreation, the Portland Trail Blazers, and Nike have a partnership.   The idea is to add basketball courts in parks around the city.  It was actually an idea championed by the late former Parks Commissioner Nick Fish.   So far 8 parks have been revitalized, the latest is McCoy Park in North Portland.   We talked to Portland Parks and Recreation’s Mark Ross.  You can listen here: 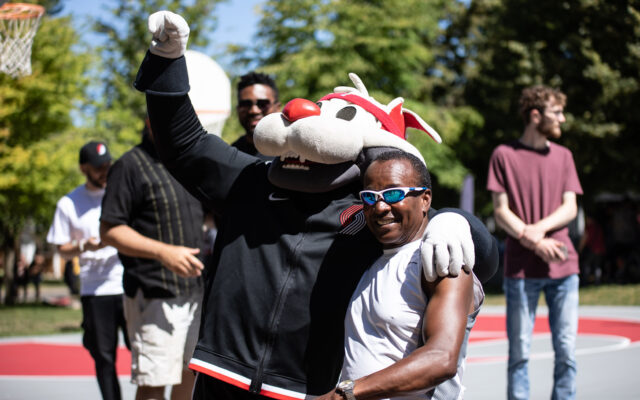 The project supports various PP&R programs in Portland including the bureau’s Goldenball Youth Basketball, celebrating its 85th season in 2022.

The collaboration between the partners continues, with work to revitalize the outdoor basketball court at North Portland’s Dawson Park beginning this week and expected to be complete by late September.   Basketball courts that have been updated so far include Parklane, Argay, Trenton, McKenna, Harney, King School Park and Raymond Park. The Trail Blazers, Nike and PP&R are exploring the possibility of revamping other courts as well. 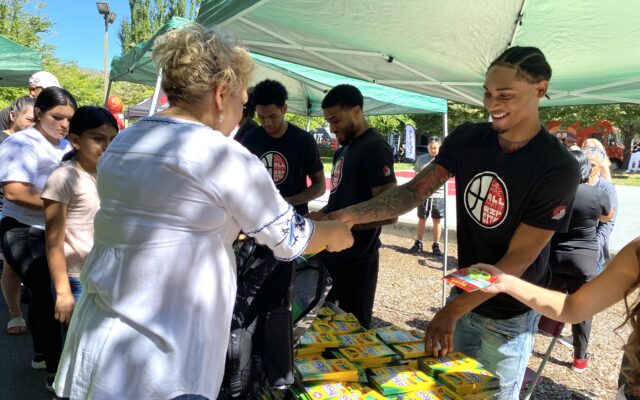 The Portland Basketball Courts Revitalization Project is funded by $750,000 from Nike and $300,000 from the Portland Trail Blazers. It’s also a continuation of Nike’s 2002 commitment to the Portland Parks Foundation to resurface outdoor basketball courts.