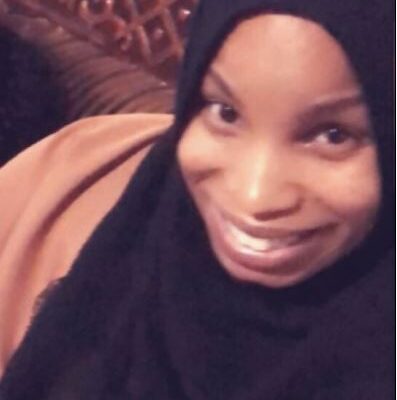 Carter’s reacting with grief, to the killing of 36 year old mother Racheal Abraham. “My heart is broken, cause this young woman really tried hard,” she said.  She considered Abraham to be her own family member.

A bail fund paid to free Abraham’s accused domestic abuser. Just days later, he killed Abraham.
Carter served 22 years in the Oregon legislature. She tells news partner KGW, she’s urging state lawmakers to review the rules surrounding bail in order to make it harder for domestic abusers to be released. “If they say they’re going to kill you they’re going to try everything to get to you in order to kill you,” she said.