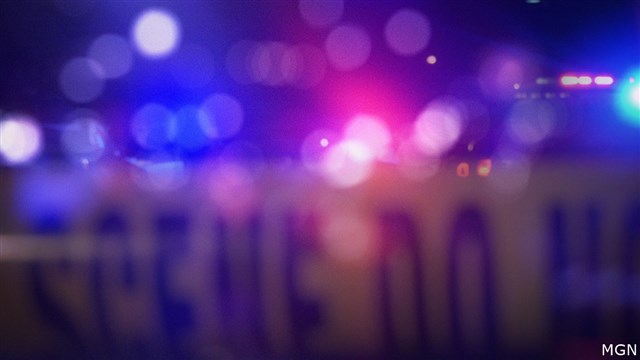 PORTLAND, Ore. — A man who police say was beaten in the parking lot of a Northeast Portland hotel last month has died and a suspect has been arrested for murder.

19-year-old Clyde Hunt was found with serious head injuries from an apparent assault on the night on April 7th at a hotel at Northeast 82nd and Beech.  He spent nearly three weeks in a hospital before passing away from a traumatic brain injury on April 26th. 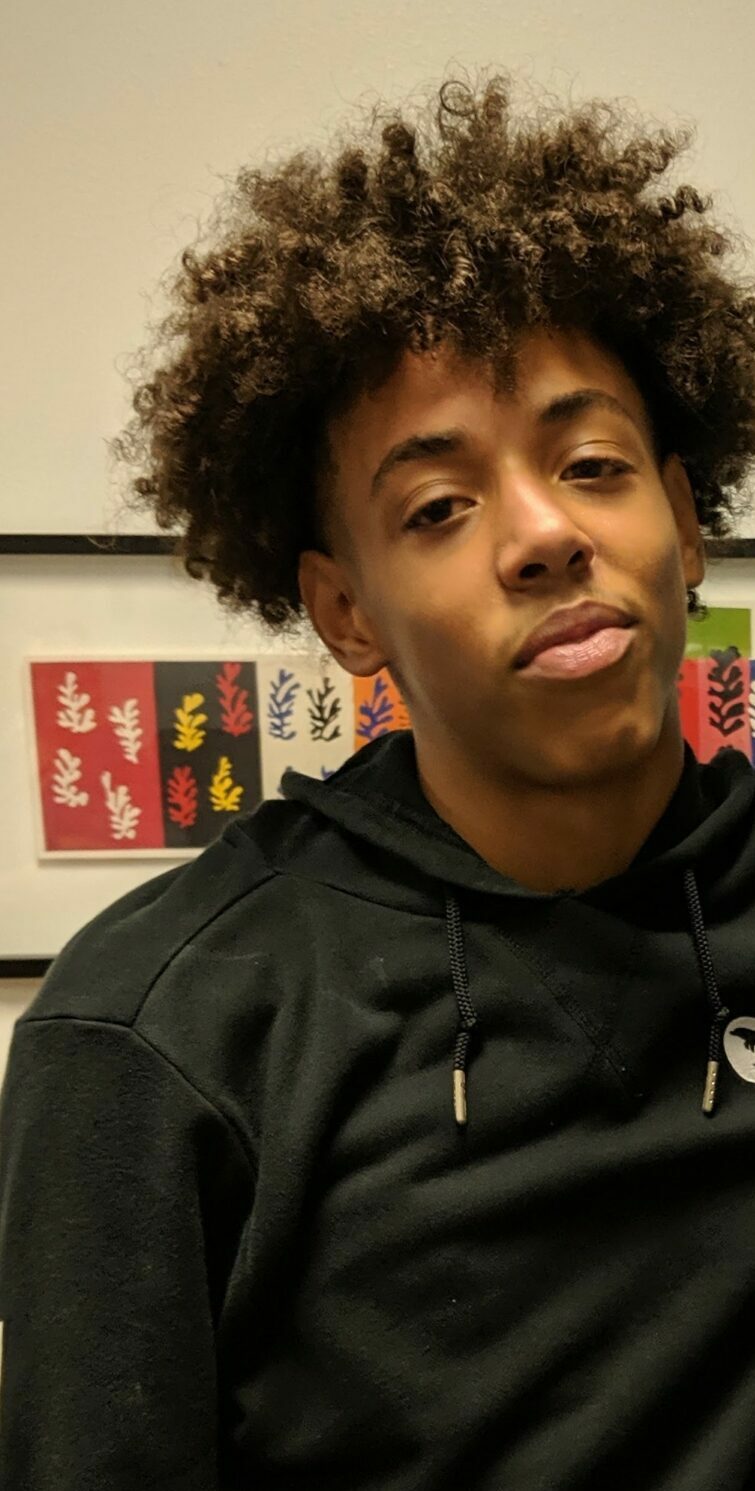 The medical examiner ruled Hunt’s death as homicide, the city’s 37th of the year.