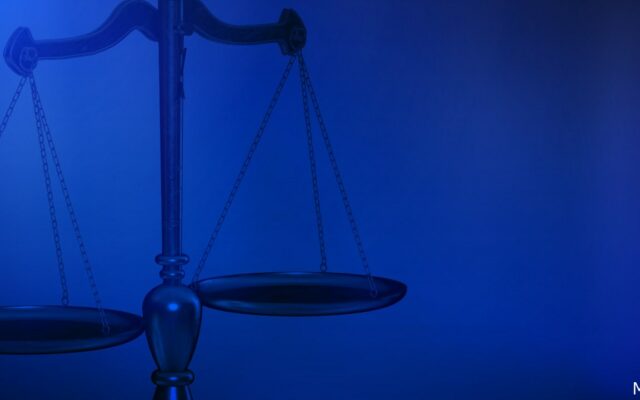 PORTLAND, Ore. (AP) — An Oregon man who kidnapped a Washington woman with whom he had previously been in a relationship has been sentenced to 10 years in federal prison and three years of supervised release.

The U.S. Attorney’s Office — District of Oregon said James Cooley, 61, of Rainier, was sentenced Monday after he pleaded guilty earlier this year to kidnapping.

According to court documents, on May 18, 2020, Cooley traveled without invitation from his home to the woman’s home in Ilwaco, Washington, approached her, tied her hands with zip ties and dragged her to his vehicle at knifepoint.

He then shoved her into the backseat and drove to Rainier while threatening to kill her, documents said.

When Cooley arrived back in Rainier, his sister saw her at his residence and fearing he would kill the woman, called the Columbia County Sheriff’s Office, documents said.

In June 2020, Cooley was charged with a criminal complaint of kidnapping, and in February, Cooley waived indictment and pleaded guilty.