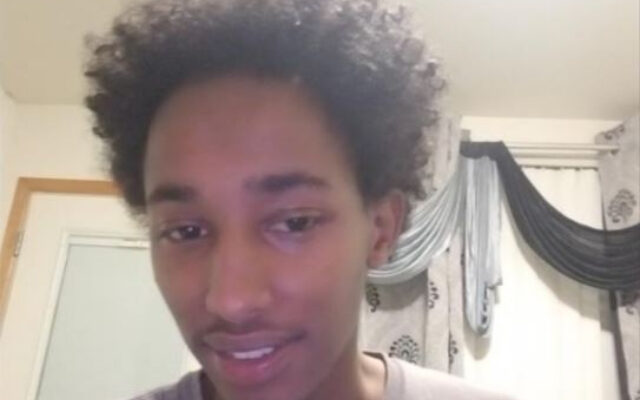 PORTLAND, Ore. — A man shot and killed on Monday night near Northgate Park in the Portsmouth neighborhood has been identified.

Officers found the crime scene around 7:30pm, but no victims were present.  The victim arrived at an emergency room in a vehicle about 20 minutes later, but he did not survive.

The man has been identified as 23-year-old Essadin Hassan.  He’s the 67th person dead by homicide in the city this year.

Police have not released any information on a suspect.