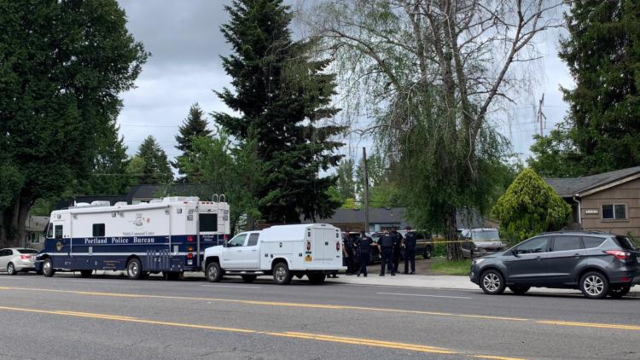 PORTLAND, Ore. — A man killed in a shooting early on the morning of May 27th has been identified.

Police responded to a home on North Columbia Boulevard and Bank Street just after 6:00 and found the victim dead inside.

He has been identified as 62-year-old Charles Edwards Sr.

There has not been an arrest.

This is Portland’s 39th homicide of the year and the 36th fatal shooting.