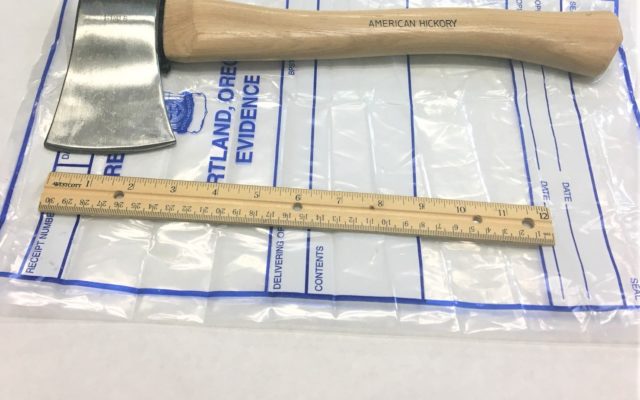 Portland, Ore. -(Portland Police Bureau) A suspect was arrested after robbing The VooDoo doughnut shop with a hatchet in Downtown Portland Saturday. On Saturday, March 7, 2020 at 3:42a.m., Central Precinct officers were dispatched to a report of a disturbance involving an axe at a doughnut shop in the 0 block of Southwest 3rd Avenue. As officers were responding, they got updated information that the suspect was leaving on foot. Officers began looking for the suspect and located him about a block away eating a doughnut and holding a pink box from the doughnut shop. He ran away but was captured and arrested after about 2 blocks. No one was injured. A hatchet was recovered from the doughnut shop. Robbery detectives responded and interviewed the suspect. Christopher L. James, 40, was booked into the Multnomah County Detention Center on a charge of Robbery in the First Degree. 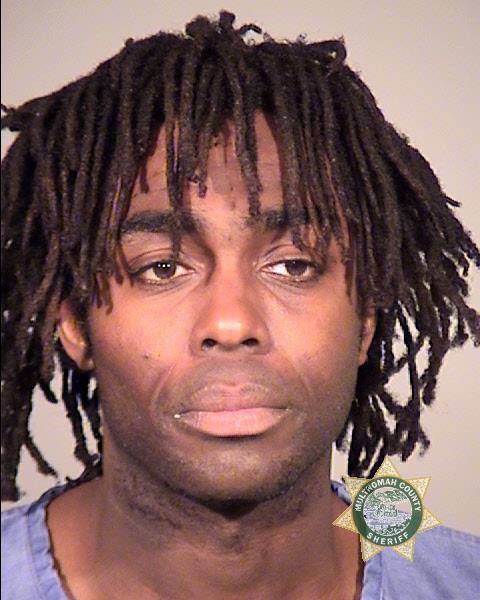