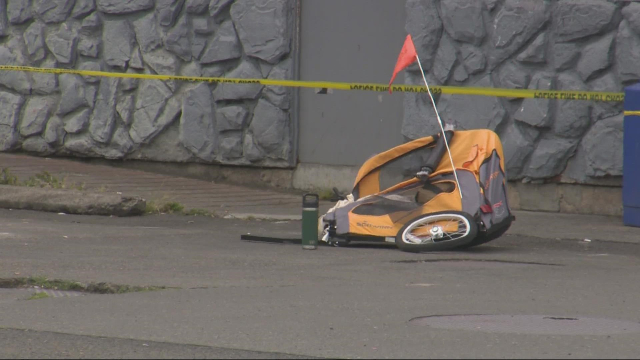 PORTLAND, Ore. — A man riding an electric bicycle pulling a trailer with his dog was hit and killed on the afternoon of June 7th by a truck pulling a flatbed trailer.  The driver was arrested after leaving the scene near the intersection of Northeast 100th and Glisan.

The victim has been identified as 71-year-old Michael Eugene Sprague.  The dog reportedly survived.

The suspect’s vehicle was found in North Portland about an hour later.  41-year-old Kenlly Leyvachi is charged with Manslaughter in the First Degree, Reckless Driving and Failure to Perform the Duties of a Driver.

This is the 30th traffic fatality of the year in Portland and the second in less than 24 hours.