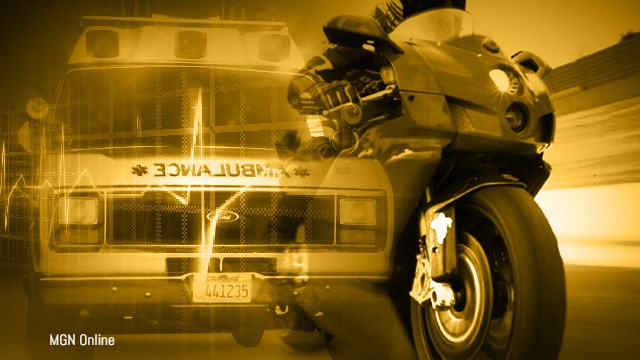 PORTLAND, Ore . — A man riding his motorcycle was killed when he crashed at Southwest 1st and Arthur on Friday morning.  Police have identified him as 41-year-old Timothy Boyette.

Investigators with the Portland Police Major Crash Team say Boyette was riding along Southwest Kelly Avenue approaching the intersection just before 6:00am when he hit a light pole.  The motorcycle landed in a TriMet bus shelter.

FATAL… unfortunately, the rider is deceased on scene. Motorcycle crashed into light pole as well as bus stop. Expect intersection to be CLOSED all morning. Stay with @KATUNews for info #LiveOnK2 #pdxtraffic pic.twitter.com/WldtNGjb3w

The area was blocked for about three hours causing major delays in the area.