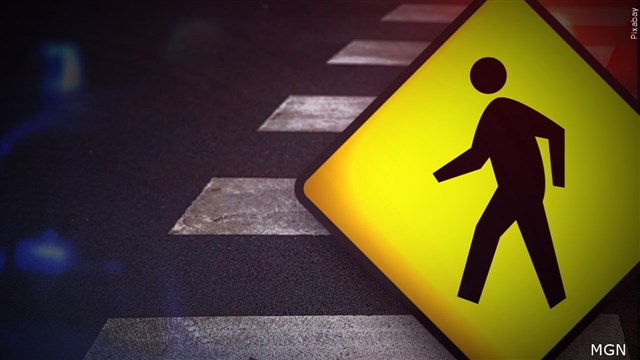 PORTLAND, Ore. — A man attempting to cross the street on the night of August 30th died after being hit by a semi truck.

This is the city’s 43rd traffic fatality of the year and Lint is the 18th pedestrian to lose their life.