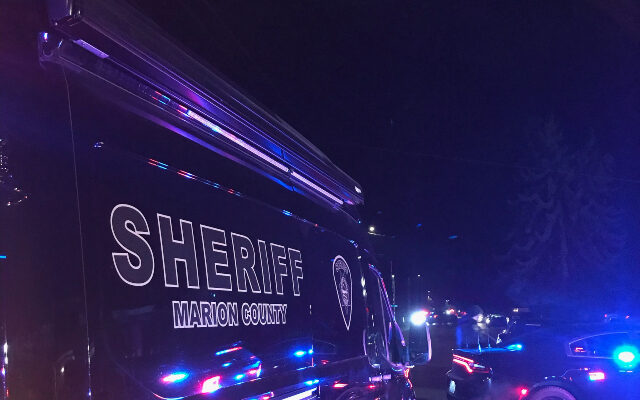 37-year-old Roberto Gorie crashed in a residential neighborhood at Vernon Street NE near Herrin Road NE just before 7:30 on the night of February 25th after he was shot.

Detectives arrested 20-year-old Ivan Hererra-Ortiz at his job in Woodburn on Thursday.  He’s charged with murder in the second degree and unlawful use of a weapon.

There’s no word what led up to the shooting.