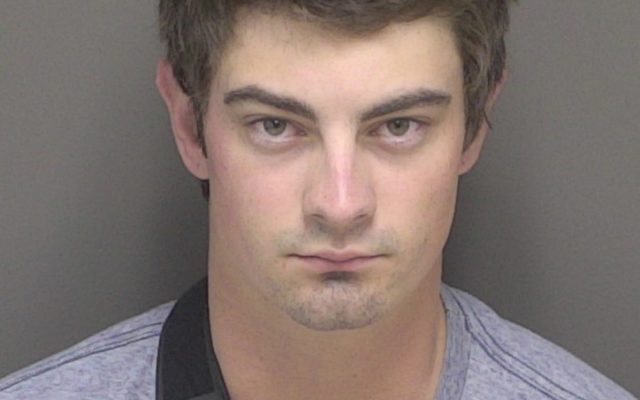 Authorities say their initial investigation indicates that 21 year old Austyn Hillsman of Junction City was driving eastbound on Hwy 228 when his truck allegedly crossed into the westbound lane and struck a car being driven by 19 year old Calen Simonis of Sweet Home.

Hillsman did not suffer serious injuries.

He was charged with reckless driving, driving under the influence of Intoxicants and two counts of Criminally Negligent Homicide and taken to the Linn County Jail.