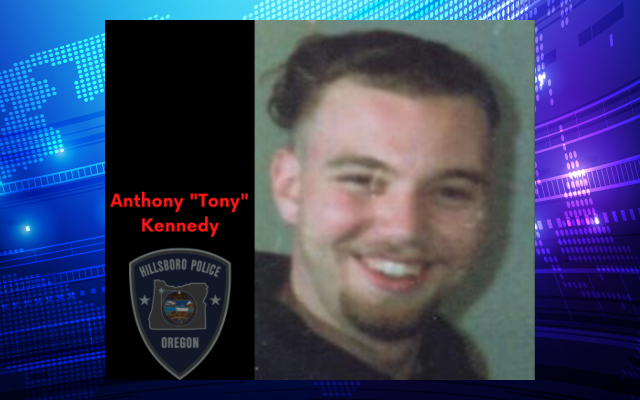 Hillsboro police have arrested a man suspected in a murder case from 1999.

Kenneth Todd Gibson was arrested in Tennesse 22 years after his roommate went missing.

Hillsboro police announced that Gibson was indicted by a grand jury for the murder of his former roommate, Anthony Kennedy in Hillsboro in 1999.

Gibson was arrested in Del Rio, Tennessee after an exhaustive investigation.

Hillsboro police and local authorities arrested Gipson in Tennessee, and he was taken to the Cocke County jail where he awaits extradition to Oregon.

He’s expected to be arraigned in Washington County on June 7.