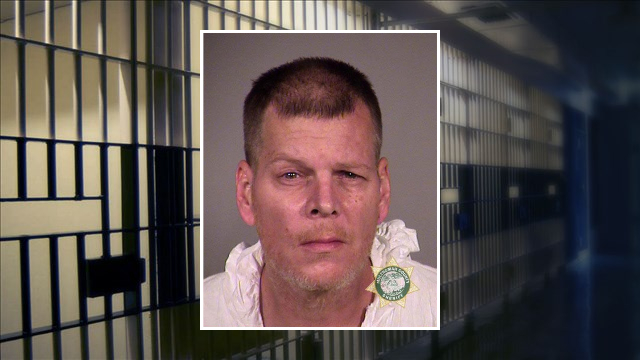 PORTLAND, Ore. — A woman was found dead inside an apartment in Southeast Portland on Sunday morning and her son was arrested for murder.

Officers were called to a disturbance at the residence at Southeast 99th and Oak Street just before 11:30am and found the body of 73-year-old Sharon Carr.

The medical examiner says Carr died of homicidal violence by blunt force trauma.  Court records state that a search warrant turned up more than one knife inside the residence.

54-year-old Todd Carr was located at the scene.  He’s charged with murder in the second degree.