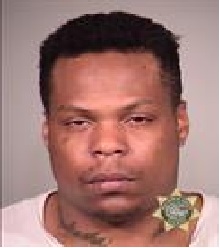 The indictment alleges that Blocker subjected a female minor to human sex trafficking, created sexually explicit images of her, physically assaulted her, strangled her, and then raped and sexually assaulted her on numerous occasions in April of this year.

The indictment also alleges that Blocker unlawfully assisted or permitted the girl to get a tattoo without her legal guardian’s permission and that he unlawfully and intentionally delivered cocaine to her.