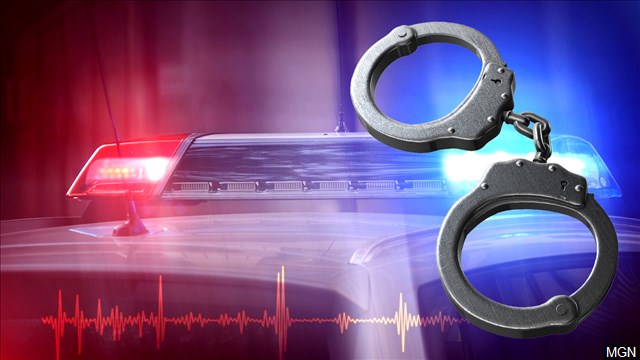 In September, arson detectives were called out to the 33000 block of North Fork Road in Lyons to help with an arson investigation.

On Friday, detectives arrested 48 year old William Hopson of Lyons on multiple charges which include arson.

Oregon State Police say their investigation revealed that two days after the initial Beachie Creek Fire burned through the Detroit, Gates, Mill City and Lyons areas, Hopson allegedly returned to the area and intentionally set fire to his neighbors house.

Police say that Hopson and the neighbor’s house had not been damaged by the Beachie Creek Fire.

Hopson is expected to be arraigned on February 1st.