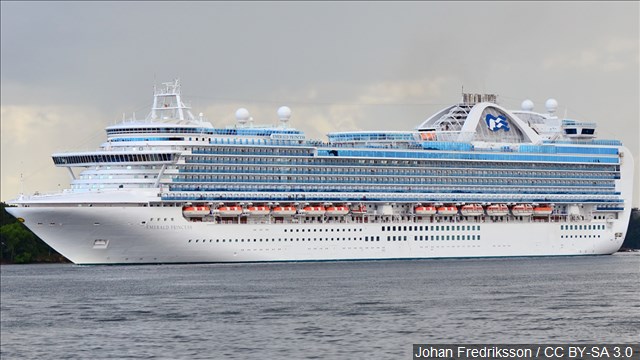 SEATTLE (AP) – The Seattle cruise season was hit with a major blow Thursday after Canada’s minister of transport announced a continued ban on pleasure craft and cruise ships from entering Canadian Arctic waters until February 2022.

It the second year in a row that Seattle’s roughly billion-dollar cruise season has been canceled.

Canada made the decision to make sure Canadians and transportation workers are safe during the pandemic.

Canada already had temporary measures in place that end Feb. 28.

It impacts Seattle because you can’t get to Alaska without stops in Canada.

Ships that are not U.S. built and primarily American-operated must stop at a foreign port between U.S. ports.