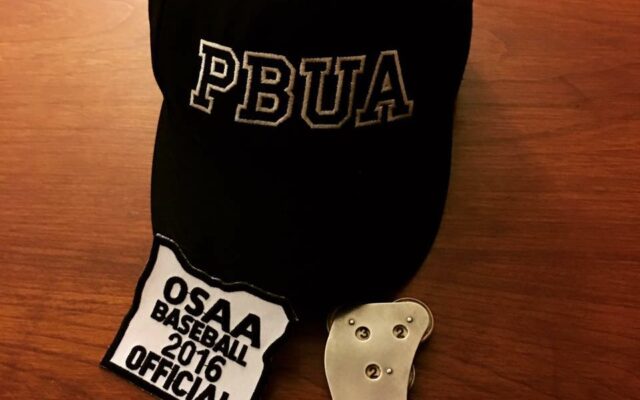 PORTLAND, Ore. — Mark Anderegg is currently handling many of the phone calls coming into the Portland Baseball Umpires Association.  He is the PBUA Vice-President and Commissioner of the transition team.

KXL’s Brett Reckamp caught up with Mark this week to talk about how they were approaching the historic heat wave set for Saturday, Sunday and Monday in the Pacific Northwest.  All time record high temperatures are set to be broken and forecasters are calling for day time highs to exceed 100 degrees for three days in a row.  That originally called for some action by local youth sports officials, coaches, leagues and tournaments for a number of sports including baseball.  Some planned on limiting game times and making other concessions, but ultimately many decided to scrap any play for the weekend.

Brett & Mark spoke about that on Thursday, but also about all things having to do with acquiring and retaining quality officials.  Mark has been on the baseball diamond or basketball court for countless games over the past 3 decades.  Some at the highest high school level and also some at the college level.  He says he’s pretty much seen it all.

Anderegg has been in sports for most all of his life.  He says he raised a couple of small college level athletes himself.  He says he continues to ump and ref because he loves it.  He loves being around the game and enjoys the challenge.

The toughest two things Mark says about finding and keeping good officials are pay, and grief.  He admits it takes a special kind of person to want to be an umpire at highly charged baseball games with coaches, players and parents all in full competition mode.  Sometimes, tempers run hot and people get out of line.  It is those moments that usually lead to otherwise good officials deciding that it’s simply not worth the hassle.  But, when games go smoothly and he or his colleagues run a fair game and make good calls, it all seems worth it.

One of Mark’s favorite sayings is:  “Without referee’s, it’s just recess.” 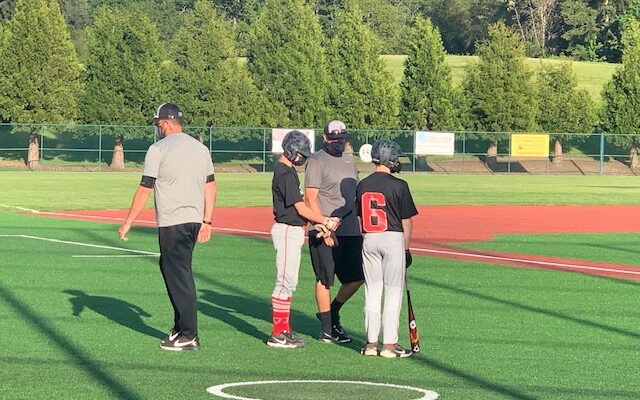