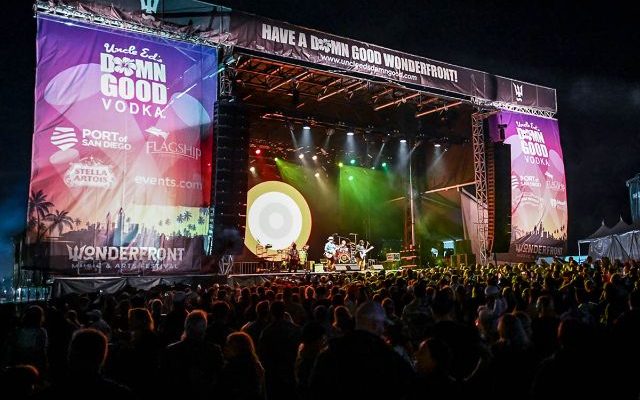 AUSTIN, Tex – Paul Thornton has been producing and promoting live events for decades.  But, like so many others the Coronavirus global pandemic has brought his industry to a screeching halt.  And he wonders how long it will take before people to feel safe again going to shows.

KXL’s Brett Reckamp was wondering how people in the live event industry were getting along during this crisis.  He happened to know Paul from way back in the day in Boise, Idaho when Thornton was running Bravo Entertainment and local club The Knitting Factory among other things.  Thornton has since relocated to Austin, Texas and founded premiere sports and live entertainment, consulting and project management company Tag Presents LLC.    They’ve done everything from ESPN’s X Games, to MLS Soccer teams ownership’s to the Wonderfront Festival.

Paul and his partners through the years have put on thousands of shows.  He told Brett he is hoping sometime perhaps in late summer, groups of 100 people might be allowed.  Then 250.  Then 1,000.  Eventually, we might start seeing actual concerts and festivals again.  As far as who will be going, after speaking to his own kids in college, Paul said:  “The college kids and the millenials and high school kids, they’re all looking at this and saying, hey, look – to us, it’s just kind of a mild flu-bug to our generation.  That group, will be itching to go to concerts, they’ll be the first ones buying their tickets and running through the gates to get in there.  But, then the responsible side of you says, yeah – but where are they taking that back to, you know? ”

Thornton feels like some of the older generation of concert goers will likely be a little more hesitant to cram themselves shoulder to shoulder with 10,000 of their closest friends for 2 hours.  But, he knows you simply cannot reproduce the feel of being at a live concert.  It’s different.  And it’s that live experience that you can’t get by watching a Willie Nelson concert from your living room.  That’s what Tag is banking on.  Eventually, people will need to drink their favorite band in live and in the flesh. And when they do, the show will go on. 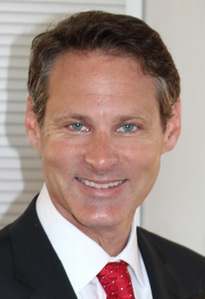 Below:  Brett & Paul starting with what Tag Presents would do during a normal year…