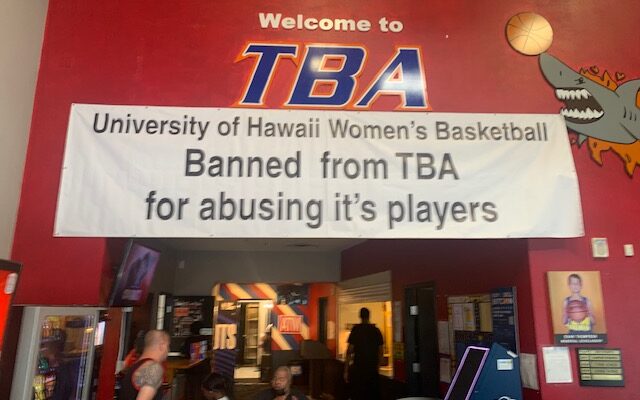 KXL’s Brett Reckamp was down in Vegas recently for a national youth basketball tournament.  His 15-year-old son Keenan was playing a game there and he noticed it, so took a few minutes to visit with the gentleman manning the front desk Terry.  He knew the answer.  And it turns out Terry is a Marine Veteran and had a lot to say about the kids.  You can hear their conversation below.