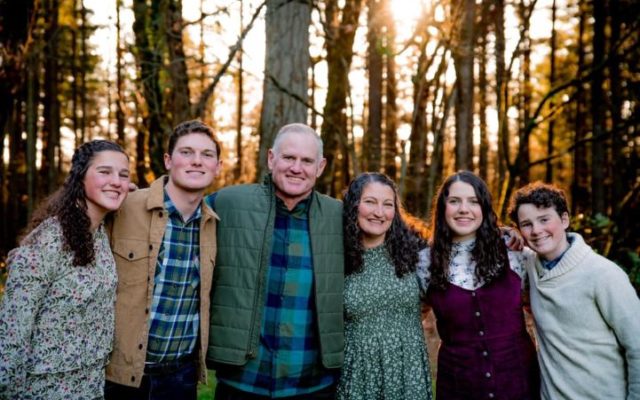 BEAVERTON, Ore. – The Denny family from Beaverton, Oregon are all doing well after battling COVID-19.  Their oldest son Sam Denny tells KXL’s Brett Reckamp he is certain he brought the disease home from Madrid, Spain.

Sam is Junior at Gonzaga University.  He is also a Jesuit High School alumni.  Sam said he arrived in Madrid on January 7th and returned home on March 14th.  Sam said his overseas term was cut short because of a large spread of Coronavirus in Spain.

He said there were a number of classmates and even a professor who were already showing symptoms on their flight home.  Sam said:  “I was surprised when I entered the United States, because I was expecting screening for symptoms, but instead there was zero testing, zero screening and there wasn’t even a single mention of Coronavirus from any officials or airport employees.  There was just nothing.  So I was definitely, taken back by that.”

Sam said his symptoms started developed symptoms of his own about two days later.  They included everything many of us are hearing about this virus including intense headaches, shortness of breath and loss of  taste and sense of smell.

Not long after Sam got sick, the rest of his family became ill.  He said he figured because he was young and strong he would be fine.  But, Sam worried about his parents.  He said they seemed to struggle more with the shortness of breath symptom of COVID-19.  The Denny’s reached out to their family doctors who told them to simply stay put and to ride it out and avoid going to the hospital unless their symptoms turned life threatening.  Their doctors also advised against getting tested.

Thankfully, about 3 1/2 weeks later, all the Denny’s are now symptom free and beginning to feel pretty good.  Sam wants to say thank you to all those who offered thoughts and prayers to him and his family.  And is hoping their story will inspire others to stay home and stay safe while obeying government orders.  And if someone does catch the virus, he wants them to know that it can be overcome.  Like many of us, Sam and the Denny’s are looking forward to the day when this crisis will be behind us, and we can all start getting back to our normal, daily lives. 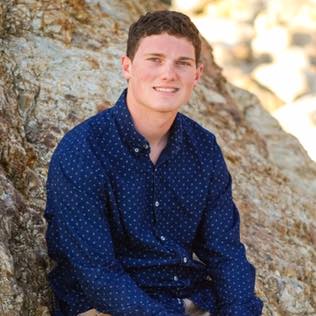