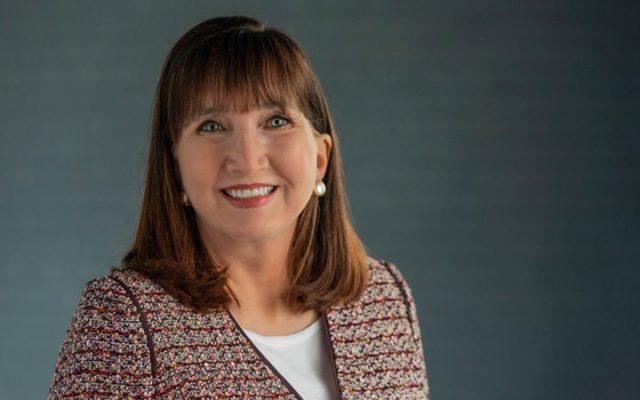 Portland, Ore. – Presidential Candidate Jo Jorgenson spoke with KXL before her party’s rally in Portland on Sunday.
Dr. Jorgenson explained to KXL that she thinks now is the time for a third party, while taking shots at the two major parties for the city’s unrest. “Well of course since they’re the ones that got us into this position to begin with, and I think the reason we are so divided is because everything goes through government, so every little decision, every little aspect of our lives we have to basically duke it out.

“And if you don’t mind my giving an example with education, so for instance if you want prayer at your kids’ school and your next-door neighbor doesn’t, you gotta fight it out at the ballot box, you gotta put signs out, contribute to your candidate get other people to contribute then go vote. Then one of you is going to win and one of you is going to lose and you’re both going to have to go under one system.  As opposed to a libertarian system in which you keep your resources  and you can send your kid to a school of prayer and your neighbor doesn’t have to”

Libertarian Vice Presidential Candidate Spike Cohen will be speaking at Cathedral City Park at 1:00 on Sunday.

More of the interview can be heard on KXL tomorrow morning.