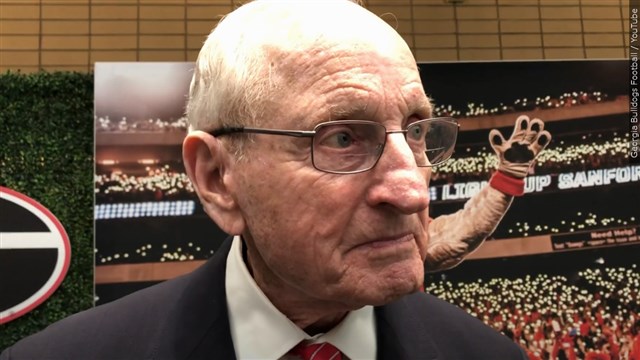 The school says Dooley died peacefully at his Athens home on Friday in the presence of his wife and their four children.

Dooley guided Georgia through a quarter-century of success that included a national championship during the 1980 season.

No cause of death was given.

Dooley was hospitalized earlier this month for what was described as a mild case of COVID-19.