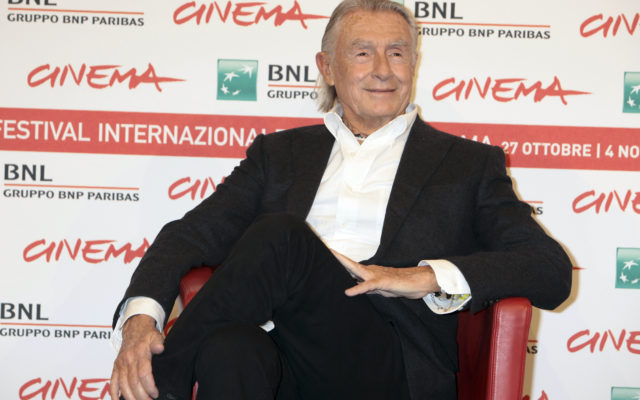 A representative says the director died Monday at 80 after a year-long battle with cancer.

Though Schumacher’s “Batman” films were trashed by critics and have been endlessly mocked, they’ve achieved cult status in later years as entertaining, self-aware, and playful offshoots of the Batman mythology in the spirit of Bob Kane.