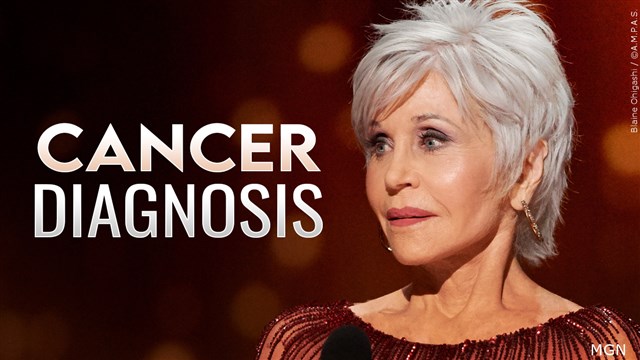 The 84-year-old actor said in an Instagram post Friday that she has been diagnosed with non-Hodgkin lymphoma and has begun a six-month course of chemotherapy.

She says she feels lucky because her cancer is very treatable.

Fonda says that unlike many Americans, she has the privilege of the best doctors and treatment.

She says she is dealing well with the chemotherapy and she won’t allow it to slow down her climate activism.

The two-time Oscar winner starred in films including “Klute,” “Barbarella” and “9 to 5,” and on the Netflix show “Grace and Frankie.”