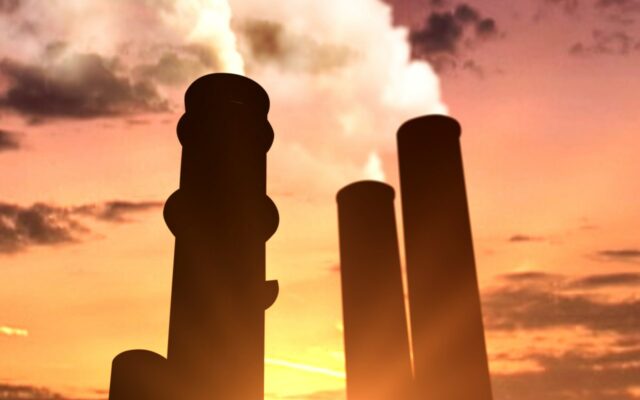 Called the Pacific Coast Collaborative Statement of Cooperation, the agreement calls on the region to work together to reduce greenhouse gas emissions by at least 80 percent by 2050.

“The West Coast is united as we lead the way towards a clean energy future that helps our entire region and economies thrive. In Oregon, we have set ambitious goals to reach 100% clean energy sources, reduce carbon emissions, and comprehensively address climate change,” said Governor Brown. “We are committed to addressing the impacts of climate change while also meeting the needs of our most vulnerable communities. Together, we are showing that it is possible to address climate change and create good-paying jobs at the same time, as we move towards a stronger, cleaner, equitable future.”

“In California, we punch above our weight when it comes to climate action – but our actions can only do so much without the rest of the world at our side. The Pacific Coast is raising the bar for tackling the climate crisis while also ensuring every community is included in our efforts. The West will continue to lead the way toward a carbon-free future that supports our economy, our people and our planet,” said Governor Newsom.

“This new agreement reaffirms our commitments to decarbonize our economies at a time when the consequences of victory or defeat in this effort have never been more acute. Our partnerships speak to just how diverse and interconnected the green energy economy has already become. We know where it goes from here – onward to a cleaner, cheaper, and more efficient energy economy that averts climate calamity at the same time. Together we will invest in an equitable transition to a cleaner future, build the climate infrastructure we need, and protect our communities from climate-driven wildfires, droughts, heat and flooding,” said Washington Governor Jay Inslee.

“Here on the Pacific coast of North America, we’ve been on the frontlines of the climate crisis – both experiencing its most devastating impacts and leading the world in developing solutions to reduce carbon pollution. By signing this statement of cooperation, we’re building on our strengths as leaders in climate action and positioning ourselves for success in a clean energy economy. Working together, we’re charting a path to a cleaner, stronger future with good jobs and opportunities – for people on both sides of the border,” said Premier Horgan, British Columbia.