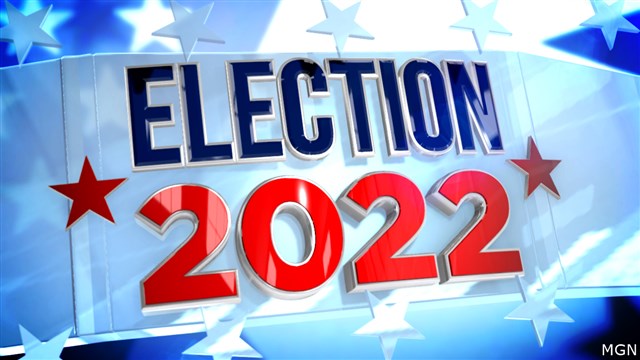 Senator Ron Wyden says he’s received reports of threats to election workers and warnings of planned intimidation at ballot boxes, “To all of this election denying movement, or anybody else who would attack our proven system: Look at the facts and hands off.”

State Representative Travis Nelson also condemns the reports and says he’ll do what he can to protect voters and workers, “To make voting easier and more accessible to every eligible voter regardless of race, class, age, who they love and political party.”

And Nkenge Harmon Johnson, President and CEO of Urban League of Portland says because of these threats, it’s becoming harder to find volunteers and election leaders, “Whether that means, you know, things are much more rancorous than they used to be, I don’t know how much I want to help turn out the vote because I’m afraid of the reaction I might receive.”

All of the leaders agree with Senator Wyden that vote-by-mail is the safest and most secure way to send in a ballot, “We’ve come too far to let those who want to upend our system…I know voting from home will continue to prevail.”

And he says any claims of mass fraud are unfounded, “Is there fraud that’s been committed by mail ballots in our history? Yeah. But it’s about the same odds as me getting hit be a meteor right now.”