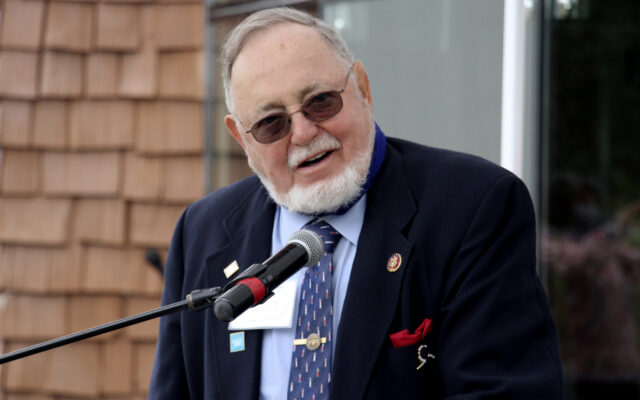 WASHINGTON (AP) – Rep. Don Young, the longest-serving Republican in U.S. House history, will lie in state in the U.S. Capitol on March 29.

That’s according to House Speaker Nancy Pelosi, who announced the honor on Monday.

Young, who was first elected to the U.S. House in 1973, was known for his brusque style.

He was elected in 2020 to serve his 25th term as Alaska’s only member.