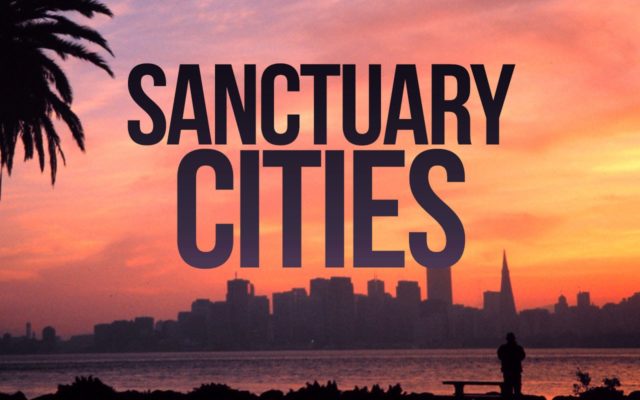 I find it disgusting when the fake news media does boo hoo sob stories about criminals because of liberal politics.  Case in point, the story on Tomas Galvan Rodriguez. The CBS affiliate KOIN did a story headlined “Portland area parent arrested by ICE at school bus stop”. It portrays a father just dropping his kids off at the school bus and then evil ICE officers sweep in and haul him off in handcuffs.  Here’s what KOIN didn’t bother to get by asking the ICE agency for information. Rodriguez is a convicted criminal AND an illegal alien who has been in our country illegally for nearly two decades.  KOIN’s story leaves out that little tidbit and so does the Pamplin media story. The stories quote school officials, democrat illegal alien apologist congresswoman Suzanne Bonamici and a school board member.  Any quotes from ICE? Not a chance. ICE would have told reporters…as they told me…Galvan was convicted of felony hit and run 15 years ago and larceny a dozen years ago. Just another CRIMINAL illegal alien.  Those facts would ruin the sympathetic narrative…a loving father dropping off his kids. And why does ICE do arrests at places like that? Because local law enforcement, run by liberal politicians, refuses to cooperate with ICE so these criminal aliens can be tagged at a jail.  Sanctuary state politicians put citizens at risk…and then cry the blues when convicted criminals get busted.