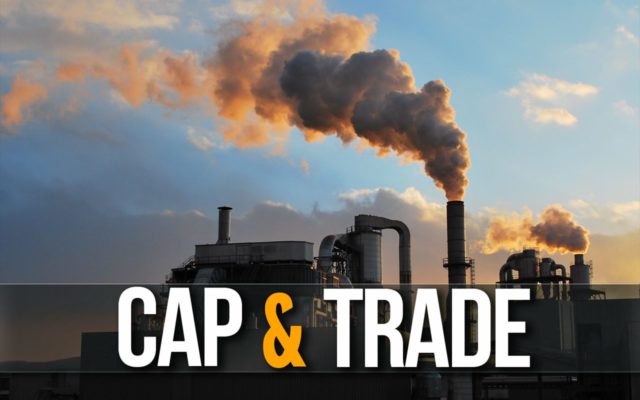 Election years always bring lots of talk about democracy and representative government.  Democrats have condemned the walkout in Salem of Republican state lawmakers from the House and the Senate.   House Speaker Tina Kotek condemns the walkout “we can’t reach consensus if the Republicans don’t show up for work.”  Lefty Senator Ginny Burdick says “failing to do your job is not the Oregon way.”  These two democrat party members spent decades in the legislature without understanding that the job REQUIRES walking out…when the majority insists on ignoring citizens.  That, Ms. Kotek, is parliamentary procedure in every legislative body in the world. Democrats know that citizens in Oregon will vote down their Crazy Carbon Energy Sales Tax.  That’s why Democrats refuse to even consider letting you idiot voters vote on their idea to take 700 million dollars out of your pocket. Most pickpockets follow the same rule. Don’t let the mark know you’re in his pocket.  Republicans want a vote…and if democrats won’t even consider it, Robert’s rules of order allow a way out…straight out the front door. That denies the not so democratic Democrats a Quorum…so they can’t vote and take away the right of citizens to decide their own future.

The post Lars Thoughts – In the legislature, walking out is part of the job, especially when the majority ignores its citizens. appeared first on The Lars Larson Show.