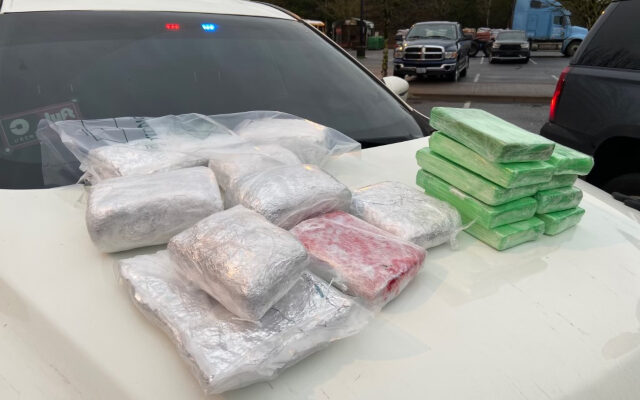 Homeland Security Investigations and the Clackamas County Inter-agency Task Force led the operation with help from the FBI.  It came after federal agents say they learned that Ufrano Orozco Munoz, 27, was conspiring with others to traffic large quantities of fentanyl manufactured in Mexico and elsewhere to Oregon to sell in the Portland area.

The four face charges of conspiring with one another to possess with intent to distribute fentanyl.  All three have made their first appearances in federal court.

HSI began investigating Orozco in February 2022 for what they believe was his role in trafficking large quantities of fentanyl from Mexico to the U.S. for distribution in several western states including Arizona and Oregon.